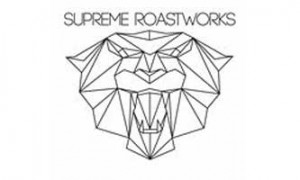 Between the two of them, business partners and coffee veterans Joar Christoffersen and Magnus Lindskog had more than two decades of professional coffee experience when they first established the roastery in 2008. “I’ve always loved good food, wine, beer and coffee and stepped into the industry in 2002,” says Magnus, “and Joar started out in 2001 just geeking around with an espresso machine.” Before joining the pair last year, third and final co-owner Odd Steinar Tøllefsen was a regular customer at specialty cafés, where both Joar and Magnus worked over the years. “Together we make the best coffee possible for as many people as possible.”