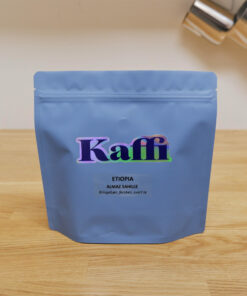 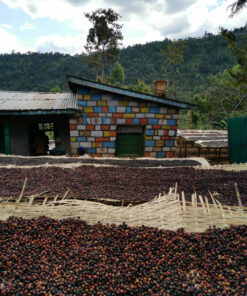 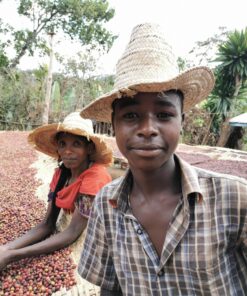 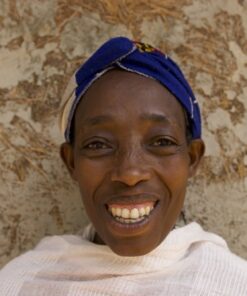 This is a natural coffee well produced and dried on African beds on smaller scale from a single producer. It’s a type of coffee more common in Ethiopia since the liberalisation of the industry. We are super excited about the concept and the coffees these farmers are able to deliver.

Almaz is a hard-working woman in coffee who produces mainly natural coffees. She’s located in the woreda called Bule in Yirgacheffe. Almaz Sahille Horo is a 46 year old woman with 11 children who are all in school. She got into coffee farming at a young age, working the land she inherited from her father. Almaz has received an award for being a model farmer in her community.

Almaz recently began exporting coffee directly from her farm by taking advantage of the incentives given to small scale farmers by the government. Individual farmers in Ethiopia have been given more freedom to export their own coffee in recent years.

Be the first to review “Almaz Sahille – Kaffi” Cancel reply 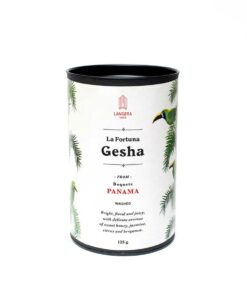 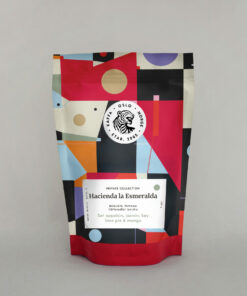 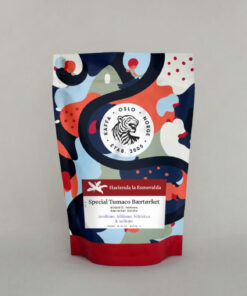 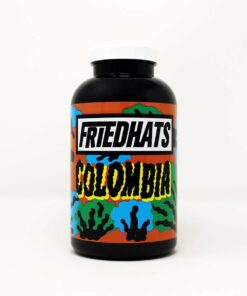 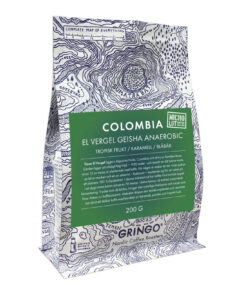 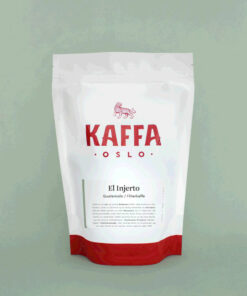 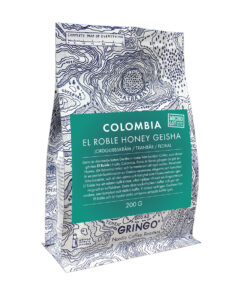